This unique, searchable document has been compiled from Parish and Census records exclusively for Genealogy Ebooks. This never before published register holds the names of those born in Scotland, who were living in London and Middlesex at the time of the 1881 Census. The total number of names we have available for London and Middlesex is 38,576. 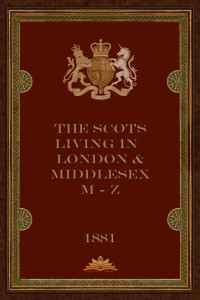 In the 17th century a new factor was driving Scots away from their homes. Schools in Lowland parishes producing a literate population resulted in five universities in a country of under a million people. This created a highly educated middle class. In an underdeveloped Scottish economy, however, there was a shortage of middle-class jobs and this caused many Scots to leave for the likes of England, to several of the Baltic States and to North America. The 19th century presented new opportunities in new destinations. 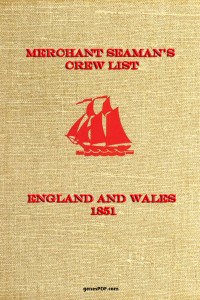 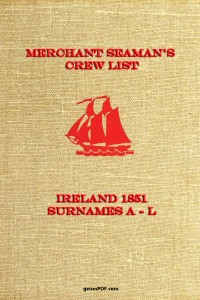 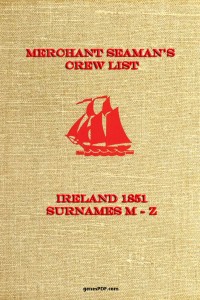 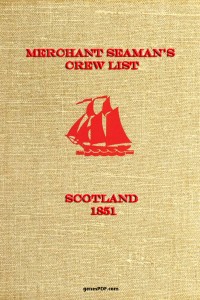 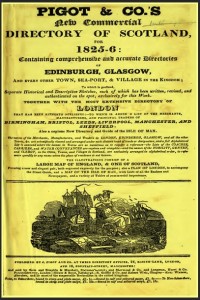 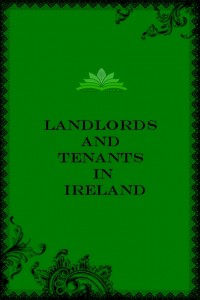 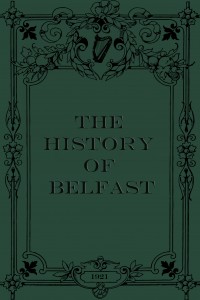